From Science Fair to Master’s Degree with Sports Stats

Most people don’t follow their junior-high science fair project much past its due date, but recent graduate Zachary Knowlton did. In early 2004 he and his dad created a formula that correctly predicted that NBA player Kevin Garnett would be that year’s league MVP.

“Ever since then I’ve loved sports and stats,” says Knowlton. That love led him to the BYU statistics program, from which he recently graduated with a master’s degree. A key part of Knowlton’s graduate work was focused on predicting the performance of BYU football players.

Much of his football research, mentored by statistics professor Gilbert Fellingham, was based on a model put forward by statisticians Chris White and Scott Berry. BYU researchers added coaches’ rankings to the White-Berry model. “We think it’s pretty cool, and hopefully it helps the team,” says Knowlton.

Knowlton is grateful for his mentor. “I am a statistician who loves sports. Knowing that Professor Fellingham has the expertise and seeing that coaches trust him to help was awesome. I have no idea how I would have learned so much without his help.” 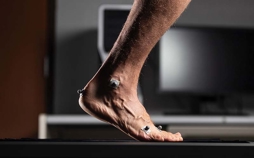 Using Tech to Decipher Your Gait 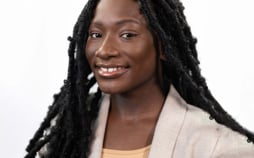