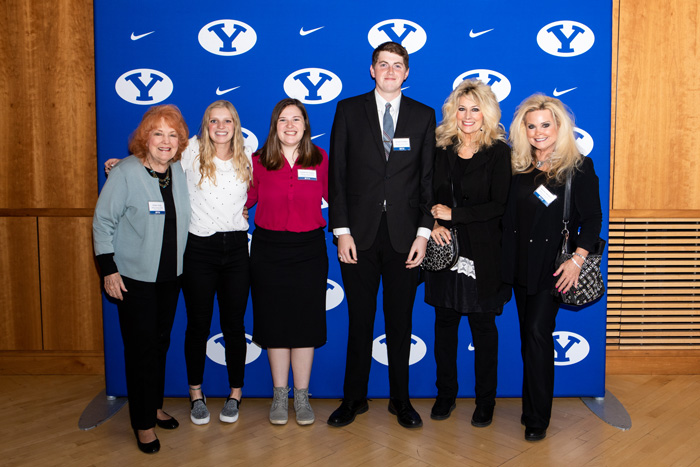 “When I told my mom, she didn’t like the idea of me going to BYU,” he remembers. “But I was very adamant and determined to go.”

The day she dropped him off at the same building he’d been prompted to live in, Richard’s mother told him that she and his father had been having marital problems, and that was the beginning of a rift between Richard and his family. During his freshman year, Richard immersed himself in his studies, his social life, his role on the BYU Marching Band, and his job at University Police. And as that happened, he grew further and further apart from his parents.

“The stress of going to school revealed the fact that I had some mental disabilities that I’ve never had before,” he says. “I got to a point where I was like, ‘I don’t want to go home again.’ So I was paying for these therapist bills on my own. And when my friends left on their missions, that just got me more anxious and depressed.”

Richard had never been wealthy, but he suddenly found himself in a tighter financial position than he’d ever experienced before. One day, his therapist told him it was time for him to reconnect with his family.

“I hadn’t seen them in two years,” he says. “I finally went home and talked to them again, and I asked my mom, ‘Why did you finally decide to let me come to BYU?’ She told me that one day when she was picking me up from track practice in high school, she heard a very strong prompting telling her, ‘You need to let him go, or he will not make it.’ And that was all she heard.”

Just as he renewed his family relationships, Richard also found financial blessings. He got a raise at work, and he received a Signature Scholarship. “That took so much stress off of me,” he says. “Now my parents are really involved in my schooling, and things are going a lot better for them. Without the support I get from them, my friends, and from my donor, I don’t know what I’d do.” 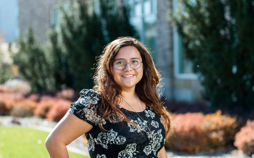