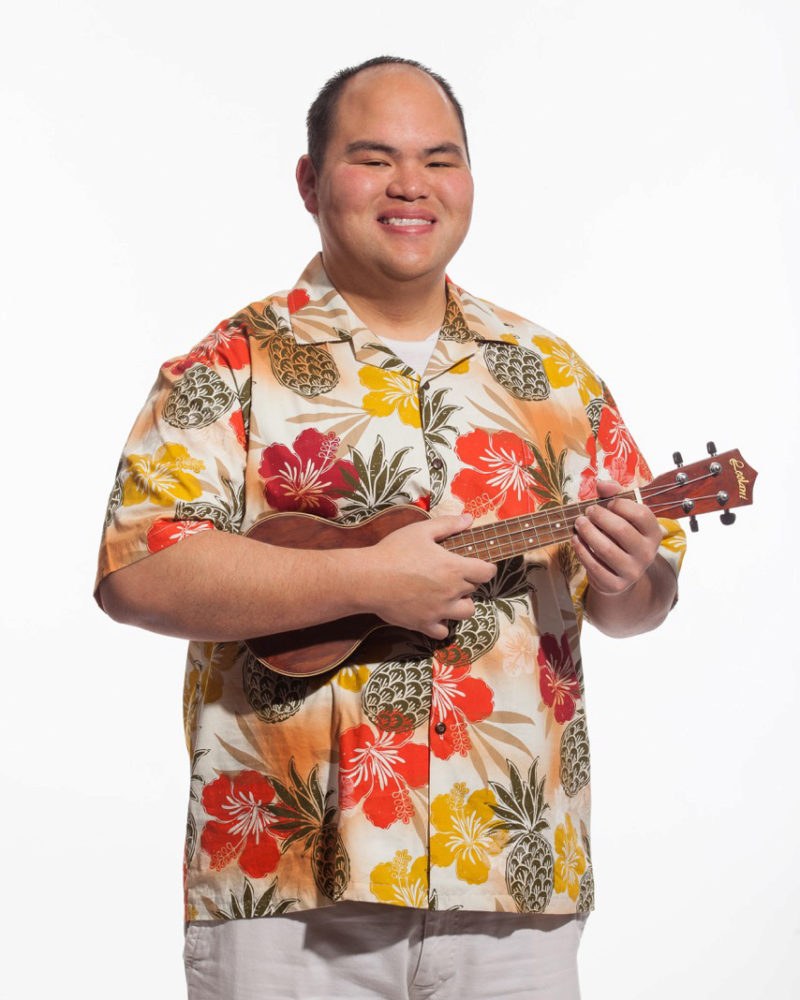 It happened only a few weeks into Ikaika Kim’s first political science class - a class he was taking only to meet the credit requirements to qualify to take the CPA exam in the state of Hawaii. The professor, BYU-Hawaii’s Dr. Brian Houghton, announced that BYU’s MPA program would be holding an information session, and Ikaika made the mistake of asking what exactly an MPA was.

“This professor said, ‘It’s Master of Public Administration, and this is something someone like you should go to,’” Ikaika remembers. “I took that to mean, ‘I don’t see you as an accountant,’ and I thought, ‘Hey, I barely met you - you hardly know me.’”

Nonetheless, Ikaika’s interest was piqued, so he went to the session. And by the time it was over, he realized his professor was right. He scrapped his plans for crunching numbers as an accountant and started studying for the GRE so he could get into BYU’s MPA program.

Unfortunately, the GRE proved to be a tougher nut than Ikaika anticipated. “I had to take it four times,” he says. “I’d applied for 2013, but I had to regroup. In 2014, I got a great recommendation from BYU–Hawaii professor Jennifer Kajiyama, and I finally got in.”

With that out of the way, there was just one barrier left to overcome - Ikaika didn’t have the money to pay for the program. He was ready to throw up his hands and take out a bunch of student loans when, unexpectedly, he received a scholarship from the Marriott School. 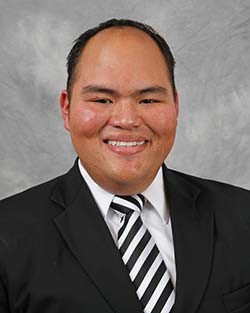 “I don’t know how it happened,” he says. “I felt very blessed or lucky - I don’t know what the right word is! The first thought that came to my mind was obviously that I was very grateful to my Heavenly Father for that blessing. The second thought was that I felt a sense of duty to give back.”

In Ikaika’s case, that confidence was well placed. Ikaika feels that what he’s learned from the MPA program is preparing him for his “calling” in life, for what he feels God placed him on this earth to do professionally. Done with his first year, he has recently worked in a prestigious internship at the Sandia National Laboratory.

“Having gone through the first year, I wish everybody would do an MPA,” he says. “There’s a little bit of bias there, but I believe so strongly in the mission of the program, which is to prepare us to become strong leaders in the public sector. That’s what attracted me to the program in the first place - that emphasis on serving people.

“Someday, I want to bless someone else’s life the way mine was blessed. I’m so grateful that someone in the program here felt or saw something in me that impressed them, and someone sacrificed to help me achieve my dreams. I’m still a student, but I’ve been blessed too much to not give back.” 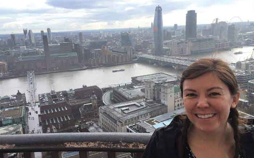 An Unheeded Warning That Led to a New Passion

Julianne Francisco is grateful she ignored advice to avoid ruining her GPA by taking her information systems course too early. She quickly discovered she’d found her professional passion. 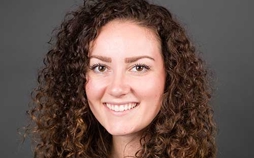 Alyssa Clark represented BYU at an intercollegiate competition that involved simulating policy in a European country during a refugee crisis—and her team won!