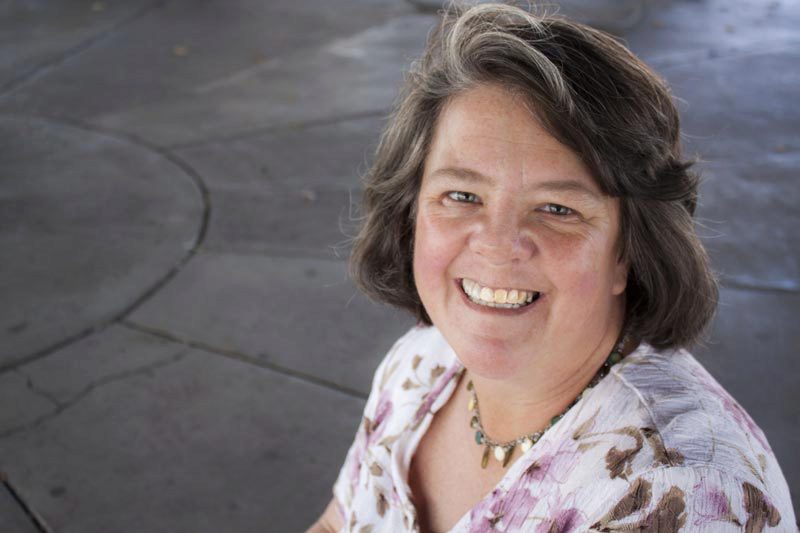 Like other students who find themselves being led to LDS Business College, Stephanie Brown didn’t do well in high school, and she thought she would have the same struggles while attending college. But when her adult son asked her to give LDS Business College a try, the single mother of four decided to trust in the Lord and knew that His hand was in her life. “I had my first son when I was 19 years old,” recalls Stephanie. “Last year he encouraged me to at least talk with an LDSBC counselor about the programs and opportunities the school offered. The next thing I knew I had enrolled for the winter semester.”

Both of Stephanie’s parents attended college, and her brother and sister went for a while. But as a single mother Stephanie focused on providing for her two sons and twin daughters. Though she didn’t know how she would pay for college, she knew that in order to be self-reliant and provide a better future for her children and herself, she needed to gain marketable skillsets.

“The single-parent scholarship made it possible for me to attend LDSBC and still take care of all my other responsibilities,” Stephanie says. “Knowing that my tuition would be paid for was a weight off my shoulders.” She also appreciates the care and concern that her professors and LDSBC staff members have shown for her. “I was married twice. Each betrayal, each divorce, left me shaken and mentally and emotionally vulnerable. But when I received the single-parent scholarship, I started to feel more confident. Knowing that strangers care enough about me to invest in my future—in my success—gives me the drive and the confidence to do my best. I want to prove through my hard work, study habits, and grades that I am worth the investment that others have made in me and my family.”

LDSBC has been a great fit for Stephanie. “Because of the flexibility of the scheduling of classes, it’s been much easier to work it around my other responsibilities,” she says.

The college has also helped bolster her spirituality and faith. Stephanie relates: “I remember the second week of my first semester. I was feeling really lonely. A total stranger asked if he could give me a blessing. That helped me more than words can express.” Additionally, Stephanie says she’s more optimistic about her future because of LDSBC and because she has been relying on the Lord to help her through her program. “The gospel-centered learning environment at LDSBC has helped me develop a greater appreciation for just how much God is willing to be there for me. I just need to ask.”

Noting that her children are among her greatest blessings, Stephanie hopes to show her 15-year-old daughters, who live with her at home, that they can do hard things and triumph amidst adversity. “I’ve focused on my children for quite a long time. Now that they are older, I see being able to do something for myself—growing both spiritually and academically at LDSBC—as a tremendous blessing and an answer to a lifetime of prayers.”