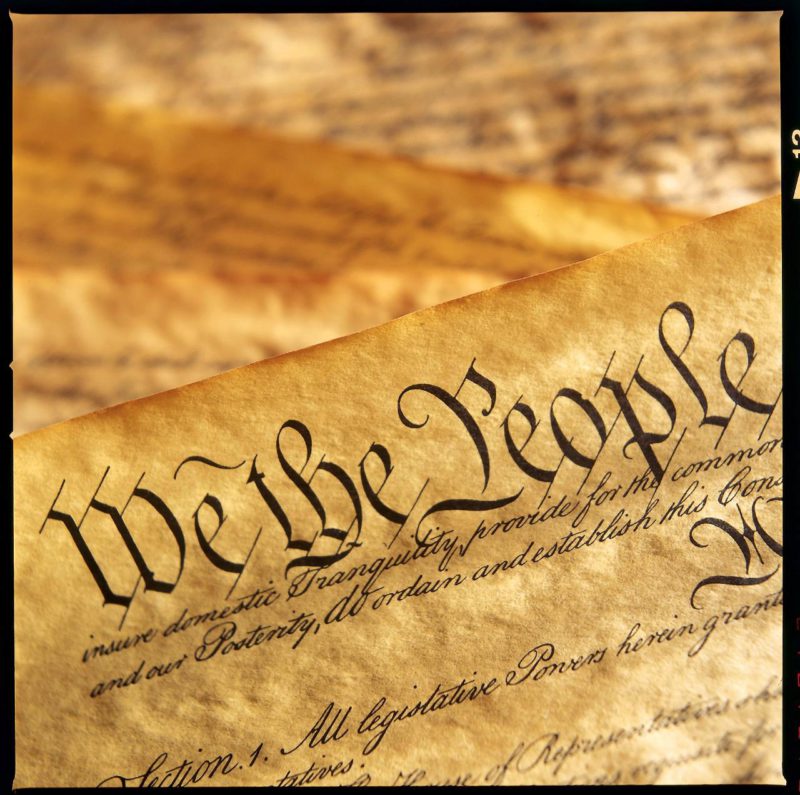 Where language and law meet, BYU is at the center of a growing movement, and Gordon Smith, dean of BYU’s J. Reuben Clark Law School, says the answer to the second question is yes. “Words have meaning, but meanings change. Knowing what a word means in context is crucial,” he says.

The study of corpus linguistics can shed light on the meaning of words at the time they were used. In modern corpus linguistics, scholars create a massive digital database (or corpus) of texts and then search the corpus for particular terms to see how they are used in context. Having this information in an easily searchable tool is changing the study and practice of law.

“One of the great values corpus linguistics brings to lawyers is that the decision-making process is now more transparent,” Smith says. “You can actually look at how people use words in their natural speech and bring some evidence to bear on the question of ordinary meaning.”

Stephen Mouritsen, a Law School graduate and adjunct professor and a contributor to the project, says, “Dictionaries and intuition are extremely limited, but corpora actually show which of the senses of a term are most common in a specific time period.”

Smith says that the Law School’s efforts to build legal corpora started in 2011 and are still in a startup phase. “Funds for almost everything we’ve done so far have been donated,” Smith says. Efforts have been financed by the dean’s discretionary fund and grants given to the Law School. “We are so thankful for the support,” he says.

The law and corpus linguistics efforts at BYU have already included hosting a conference; teaching a first-in-the-nation class on the subject; training on corpora use for lawyers, judges, and other public officials; and assisting faculty members with research.

Smith is working closely with BYU linguistics professors Mark Davies and Bill Eggington, who are leaders in this field. (In fact, Davies’s corpora were cited in a 2011 U.S. Supreme Court ruling.) Smith and a small group of professors and friends are beginning the work of building the Corpus of Founding Era American English (COFEA).

COFEA will include documents from ordinary Americans, the founders, and legal sources from 1760 to 1799 to allow more empirical research on the meaning of the U.S. Constitution. It will house at least 100 million words from letters, diaries, newspapers, broadsides, pamphlets, nonfiction books, sermons, speeches, debates, legal documents, court opinions, and fiction writing.

The corpus will be publicly available for lawyers, judges, professors, students, and everyday citizens who wish to better understand the original meaning of Constitutional words and phrases. 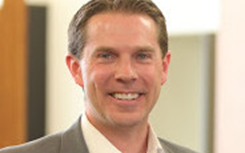 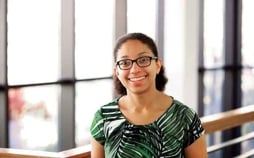 Three years ago, Christopher Melling had never written a legal brief or attended a religious service of the Church of Jesus Christ of Latter-day Saints. Trained as a fighter pilot by the United States Marine Corps, Major Melling was ready to take the next step in his life.