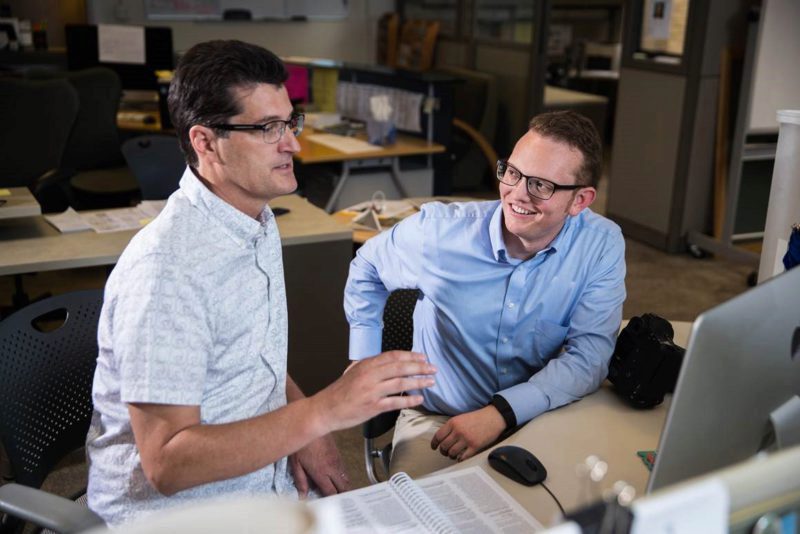 Thanks to a grant from BYU’s Office of Research and Creative Activities (ORCA), which are often funded by donors, Baltich traveled to the Uros Islands—man-made reed islands that float atop Lake Titicaca, Peru.  There Baltich saw firsthand the humanitarian efforts of BYU engineering professor Randy Lewis and his students, who were building water-filtration systems with the Uros people.

“There are a thousand things that the Uros don’t have that we could give them,” Baltich explains, but the engineering students do more than just provide supplies. “The students work with them so that the Uros can develop it themselves.”

BYU communications professor Quint Randle accompanied Baltich on the trip. “I speak Spanish, and he doesn’t,” Baltich says. “I had a leg up in that area and was able to get us around, but afterward his mentorship was invaluable. He saw the same things I saw but had another perspective. If I’d just gone by myself and come back to write the story, I wouldn’t have known where to begin. Everything I’d ever written was inverted-pyramid or feature writing. I’d never written a long-form narrative.”

As part of the Hearst award, Baltich won a $2,000 prize. “I could save the money for grad school in the future, but what I really want to do is go back to Mexico,” says Baltich, who served as a missionary in Culiacán, Mexico. “I spent the ORCA funds available to me in Peru. This prize is an outcome of that, and I want to recycle that money and go do another story.”

You can read and watch Baltich’s award-winning multimedia article, “Engineering a Way to Conserve the Culture of Peru’s Uros Islands,” on The Universe’s website. 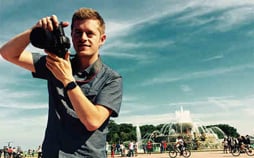 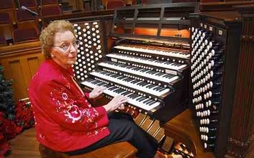