Of Muscles and Mentoring 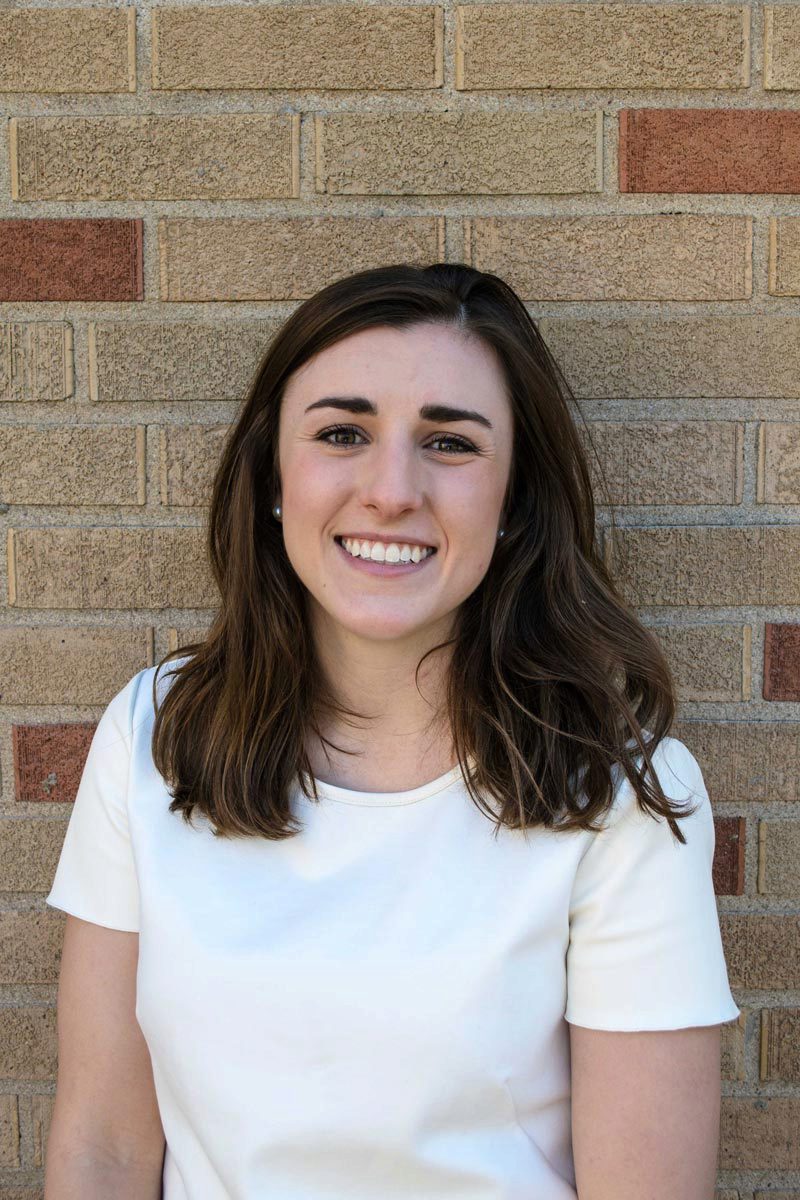 Why do your muscles get sore after the first or second workout but not after the fourth or fifth? When a group of BYU exercise science students set out to study that question in the lab, they didn’t expect to find T-cells - infection fighters from the immune system - in the damaged muscle tissue.

One big reason for the discovery was undergraduate student Amanda Gier, who was involved with the research while taking an immunology class. She was the one who suggested looking at the role T-cells might play in muscle regeneration.

“We had some evidence from satellite cells and were looking at the immune response,” Gier remembers. “So I asked, ‘Why aren’t we looking at these other immune cells - the T-cells?’ Then we measured the degree of their presence before and after the injury.” Her suggestion provided valuable direction.

Measuring the presence of the T-cells ended up being easier said than done. One of the tasks Gier had to figure out was how to image the T-cells in the muscle samples. Professor Robert Hyldahl, the faculty mentor for the lab, remembers watching Gier “try and fail” as she sought the best procedure.

“Eventually, she worked at it hard enough that she got it to work,” he says. “It was a really cool moment, [and] I was there in the lab with her when her hard work paid off.”

At the conclusion of the research, Gier and another undergraduate student coauthored the study “Skeletal Muscle Inflammation Following Repeated Bouts of Lengthening Contractions in Humans,” which was published in Frontiers in Physiology. Although this study builds off past research that implicates immune cells in muscle healing, it is the first study to examine the effect in human muscle tissue.

Because of her work in the research lab, Gier got a job at an allergy clinic, where her main focus is helping patients develop a tolerance to specific allergens. The lab experience gave her an advantage because it prepared her to interact with patients and accustomed her to difficult lab procedures.

“Working in the lab was hands down the most educational part of my education at BYU. It gave me a lot more confidence,” Gier says. “[There were a] lot of trials and errors, but all that freedom led me to be able to learn what do in the biochemistry lab.”

Gier, who is now headed to graduate school, is just one example of how BYU provides undergraduates with an enhanced education by giving them the opportunities to perform and even publish research.

“I find that with the students who are willing to work and get excited about it, they really get a lot out of it,” Hyldahl says. “I really like that about BYU,” he adds. “My lab work is what had the most influence on my career when I was an undergraduate, and I’ve really enjoyed giving that same experience. BYU puts a lot of resources and funding toward mentoring undergrads.” 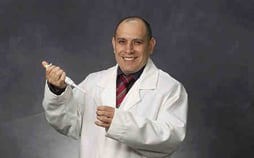