Encouraging Activity on the Front Lines 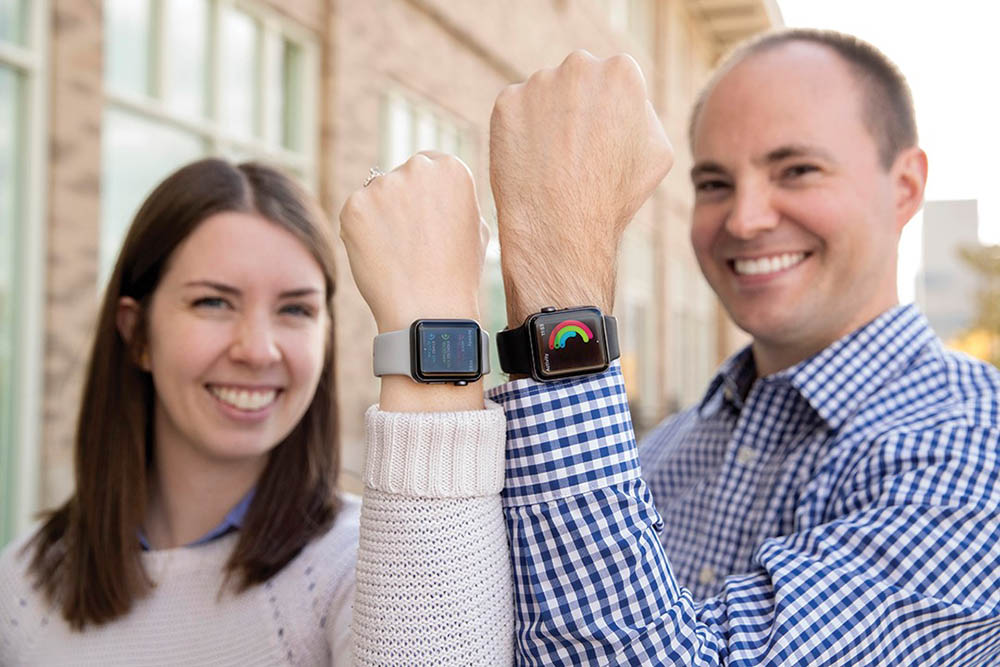 Wearable fitness trackers like the Apple Watch and Fitbit tend to overestimate users’ overall activity level but can still be beneficial by encouraging users to improve their fitness, according to research done by a team of Brigham Young University nursing students led by Professor Neil Peterson.

“A nurse practitioner could use this information in a visit with a patient: ‘I see you’re wearing a Fitbit; why don’t we look at those numbers?’” Peterson says. “Because we know the devices overestimate, we can tell a patient they’re probably not meeting the [National Institute of Health’s] recommended standard if they’re just doing the minimum based on their devices.”

Funded by a BYU Mentored Environment Grant, the idea to research ways to promote fitness came from a realization Peterson had several years ago while working as a nurse in a cardiovascular ICU at the Cleveland Clinic.

“I saw that a lot of patients were getting surgery for conditions that could’ve been prevented with a healthier, more active lifestyle,” he says. Now a nurse practitioner, the nursing equivalent of a physician’s assistant, Peterson knows that not all nurses understand how influential they can be in promoting preventive care.

In addition to studying the effects of fitness trackers, Peterson and fellow BYU researchers, including other professors and students, have started other exercise initiatives and research to help nurses promote physical activity and preventive care. As the front line of the medical community, nurses are well positioned to help implement these initiatives.

For his students, Peterson hopes that participating in peer-reviewed research enforces the need for evidence-based practice.

Kielee Wiser, one of the student researchers on the tracker study, says she has a newfound appreciation for the demands of research studies. “Everything we do is research based,” says Wiser. “To have experience with Neil in research and nursing helps me stand out in interviews.”

Peterson says students don’t just learn from mentors; sometimes it’s the other way around. “It’s amazing what insights students provide,” he says. “They’ll suggest things, and I’ll say, ‘That’s something I haven’t considered before—that’s really interesting.’ Their perspectives have inspired me to look at new areas and new ways to think about things.” 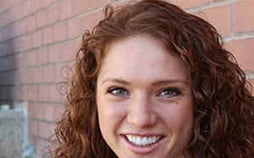 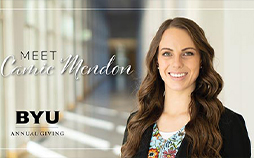 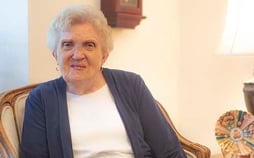