Study: Faith is the Strongest Predictor of Altruism 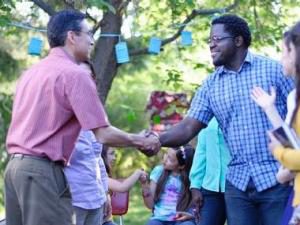 From poverty to drug abuse to unemployment and other challenges, social problems include a variety of ills that damage society from the inside out. Our communities and churches cannot thrive if such problems are unknown or ignored. Of all groups, it is the religious — those motivated not just by a social conscience but also by a belief in the divinity of each person — who should be in the vanguard of lifting our neighbors’ burdens.

Interestingly, new Pew Research Center findings say the share of U.S. adults who think houses of worship contribute "not much" or "nothing" to solving important social problems has nearly doubled since 2001 (from 21 percent then to 39 percent today). Of those within the religious fold, 74 percent of weekly churchgoers say churches contribute "a great deal" or "some" to solving social problems, while 49 percent of those who attend less often agree.

While Pew’s report focused on what some think churches do, studies of what believers say they do (such as this one) indicate faith is the strongest predictor of generosity, altruism, trust and civic involvement among Americans. So why this gap between the perception of some and the experience of others? How can this gap be bridged, and whose responsibility is it to do that?

In part, this Pew report could simply be a reflection of a growing unawareness of religion. After all, the ranks of the religiously unaffiliated continue to rise, creating a sizeable chunk of U.S. adults (nearly 25 percent) who are likely unaware of the day-to-day happenings inside churches. But we know this isn’t the only possible cause because Pew’s finding also show that not even all regular churchgoers think their houses of worship are solving social problems. 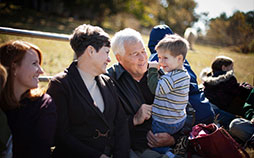 Inviting Families to Experience the Joy of Giving

How can your family be inspired while blessing the lives of others? 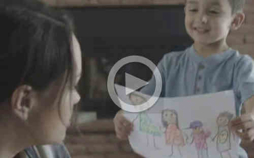 To bless the lives of others requires us to achieve a level of self-reliance. Sometimes, however, the very act of sacrificing and serving others can strengthen our capacity to provide for ourselves and others. 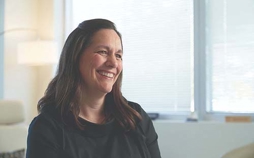 The Joy of Giving

If God works through us and with us to accomplish His work, how can we be surprised when we feel and see joy as we choose to give to bless the lives of others?