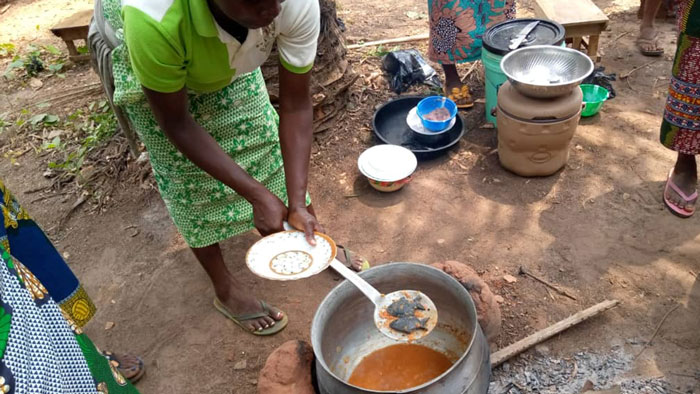 Latter-day Saing Charities and Care have been working together to improve nutrition and food security in southeastern Benin by distributing the Lucky Iron Fish to help eliminate anemia.

Françoise Koboude, a 36-year-old mother of four, lives in Benin, an African country bordering Nigeria. During her first three pregnancies, she often felt tired and experienced headaches and dizziness. She struggled to tend to her children and do her day-to-day work. Françoise’s symptoms were caused by anemia, an effect of malnutrition, which affects many women of reproductive age in Benin.

Since April 2016, Latter-day Saint Charities has been working with CARE, an international humanitarian organization fighting poverty and hunger, to improve nutrition and food security in southeastern Benin. Eliminating anemia is an important part of this work, so CARE and Latter-day Saint Charities have been distributing the Lucky Iron Fish, a reusable cooking utensil that adds extra iron to meals.

The Lucky Iron Fish is a small fish-shaped iron ingot that boosts the iron content of food once cooked with any liquid with acidic content, such as lemon or tomatoes. Latter-day Saint Charities and CARE have been working together to improve nutrition outcomes and food security in southeastern Benin by distributing the Lucky Iron Fish to help eliminate anemia.

The Lucky Iron Fish is a small fish-shaped iron tool that boosts the iron content of any liquid it is boiled with. This tool has been scientifically designed to release a safe amount of iron each time it is used.

By the end of 2020, around 9,000 women like Françoise in southeastern Benin were provided with a Lucky Iron Fish, helping an estimated 45,000 people. In a 19-month study in Adjohoun, Benin, the prevalence of moderate anemia among women fell from 100 percent to 20 percent with the proper use of the Lucky Iron Fish.

“I was in perfect physical health through the entire pregnancy until the delivery. I had no fatigue or dizziness—my life has become a miracle,” Françoise says. “I am happy to have this ‘life-giving fish.’ Thanks to this group [CARE and Latter-day Saint Charities], I received the teachings on anemia and the means of prevention against it.”

Thanks to our partners and donors, Latter-day Saint Charities is helping individuals around the world improve their food security and overall health. Learn more about our food security projects at latterdaysaintcharities.org. 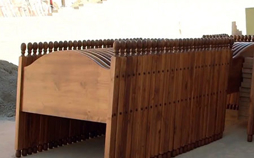 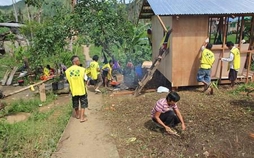 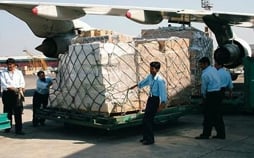