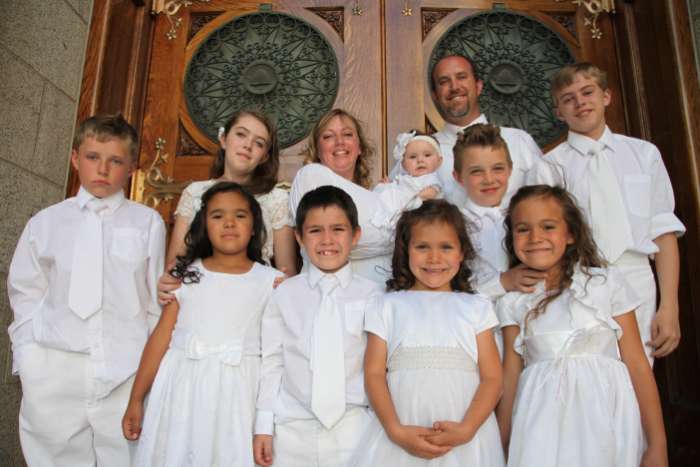 Six weeks after starting BYU-Pathway Worldwide, Brittany Nelson of Bountiful, Utah, received an unexpected phone call. The mother of the six-year-old twins she and her husband, Vaughn, had adopted was having another baby and wanted the siblings to be together. “So right in the middle of starting school, we got a newborn baby,” says Brittany. Though adopting a newborn is probably a big deal to many, the Nelsons had already adopted four children to add to their original four, and those eight were all between 5 and 13 years old. Additionally, the baby was expected to have special needs, and the Nelsons already had three other special-needs children.

Brittany soon found it difficult to study and be gone every Thursday night for her gatherings in PathwayConnect. But one of the missionaries in her class helped ease her anxiety through a blessing given to the group. “He promised that as long as we were seeking our education, our families would be blessed with everything they need,” says Brittany. “When you’re a mom and you’re sitting in a classroom feeling like you’re neglecting your kids for school, this was huge. It was wonderful.”

As promised, BYU-Pathway was a great blessing not only to Brittany but also to her whole family. “BYU-Pathway has been such a huge testimony-building experience,” says Brittany. “My connection with scripture study has been raised to a whole new level, and I feel like it’s helped me to understand my Savior better. I also feel like I’ve become a better mother, and my kids don’t have as many excuses for not doing their homework. It’s blessed our whole family.” 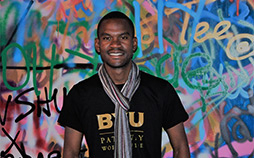 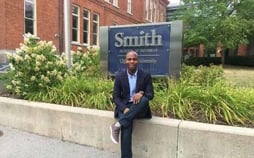