David J. Bonner, Senior Manager, Gift Planning Services, received his Bachelor of Science degree from the University of Utah, with majors in Political Science and Sociology. He also served an internship with the Hinckley Institute of Politics. David earned his Juris Doctor degree from Brigham Young University. Following law school, he served a judicial clerkship and then worked in the land department of Shell Oil Company. David experienced a winter semester with Russian law students when invited to serve as a visiting lecturer at Moscow State University. Prior to coming to Philanthropies in 2000, David was the Endowment Director for the Montana Council of the Boy Scouts of America. He is a member of the Utah Bar Association and a former president of the Southern Utah Estate Planning Council. David is also a member and former officer with the Utah Valley Estate Planning Council.

Ed Knight, Gift Planning Specialist, began his career in accounting and earned Bachelor’s and Master of Accountancy degrees from BYU in 2001. After working as an auditor, he attended law school at Arizona State University’s Sandra Day O’Connor College of Law and graduated in 2006. Prior to joining Philanthropies, he practiced law in Gilbert, Arizona. He also worked in planned giving and management roles with several nonprofits in the Phoenix area, and he was an active volunteer on many boards and committees.

Carl A. McLelland, Gift Planning Specialist, is a member of the Utah Bar Association, the National Association of Charitable Gift Planners, and the Salt Lake Estate Planning Council. He graduated from the University of Utah with a BA degree in Political Science, and earned his Juris Doctor from Brigham Young University. He received the Certified Specialist in Planned Giving certification from California State University, Long Beach. Prior to joining Philanthropies he practiced law in Salt Lake City.

Jerry L. Reynolds, Gift Planning Specialist, Compliance, earned his Baccalaureate degree in Accounting from Brigham Young University in 1977. He also earned his Juris Doctor from Brigham Young University’s Law School in 1980. He is a member of the Utah State Bar Association. Prior to joining Philanthropies, Jerry practiced law in Provo, Utah, with an emphasis in real estate law, banking law, commercial law, and wills, trusts, and estates. He has been with Philanthropies since 1999.

David Smith, Donor Liaison, Gift Planning, received BA degrees in English, Japanese and Humanities from Brigham Young University and a MS in nonprofit administration from Louisiana State University. He joined Gift Planning Services in 2012, where his responsibilities focus on donor engagement, the legacy societies, the Gift Planning Council and planned gift marketing and outreach. David has been with Philanthropies since 2002, holding positions as the Director of Annual Giving, Telefund Manager, and Donor Stewardship Officer. He is a former member of the BYU Alumni Board of Directors and is a freelance sports writer covering the Utah Jazz. He is a Certified Fund Raising Executive (CFRE) and is a member of the National Association of Charitable Gift Planners and the Council for Advancement and Support of Education. 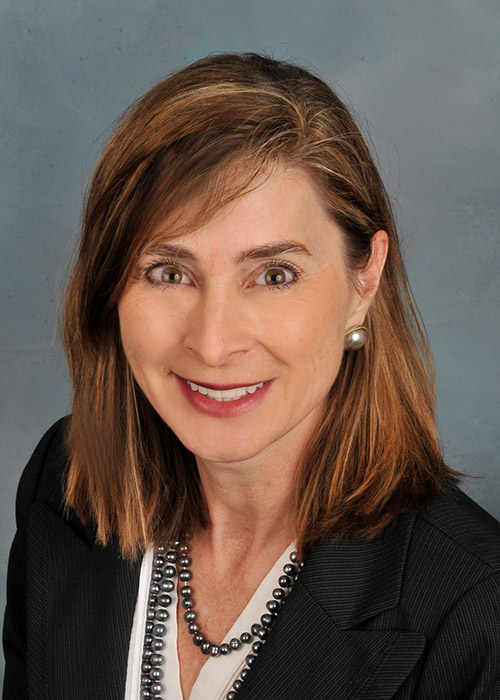 Jennifer H. Wilson, Gift Planning Specialist, received her BA in English from Brigham Young University in 1983, and her Juris Doctor degree from BYU Law School in 1986. She practiced law for many years in Orange County, California as an estate attorney, and is experienced in planning, implementing, and administering a wide variety of trusts and estates. She is a member of the State Bar of California, the National Association of Charitable Gift Planners, the Salt Lake Estate Planning Council, and WealthCounsel, a nationwide alliance of Estate Planners. She has been a leader in the J. Reuben Clark Law Society, and has also served on many charitable boards as a volunteer.

For a detailed discussion of the services we provide you and your advisors, please contact us at 1-877-650-5377 or by email.