For the Benefit of the World

Brigham Young University, led by living prophets, is tied firmly to the belief that faith enhances rather than detracts from learning. As some universities have, over time, drifted from or discarded their faith-based moorings, BYU has held fast to its founding creed. As a result, the university has something unique to offer the world—and an obligation to do so.

What follows are examples from the past year of how inspiring-learning opportunities, provided with help from donors, have led students to find ways to benefit the world.

Rocket noise may not be something most people think about every day, but for those living near launch sites, the sound of a rocket can rattle their homes from miles away. “Imagine what that sound will do to the expensive and precious satellites on board or to nearby communities or precious wildlife in the area,” says Mark Anderson, a physics graduate student.

Research on rocket noise hadn’t been updated since the early 1970s, but Anderson and fellow BYU student researchers aimed to change that with the planned launch of the Artemis I. They developed equipment to record and measure sound levels at 15 different locations within 50 miles of the launch area at Cape Canaveral. “No acoustical measurements this extensive have ever been done on a NASA rocket,” Anderson says.

The team overcame power-supply challenges and even adapted plans when the launch date was moved up. But there was one challenge they simply couldn’t overcome: the launch was delayed—more than once.

“What do a bunch of BYU students do when they’re stuck in Florida and their plans fall through?” asks Logan Mathews, Anderson’s fellow graduate student and team member. “‘Enter to learn; go forth to serve.’ We found someone who needed service, and we built them a fence. That’s what research and scholarship at BYU are all about—growing together in a way so much greater than ourselves.”

Teach a Man to Fish

Working for a nonprofit in Nepal, Heather Phipps, a senior studying environmental science, saw children who were malnourished and waterways that were choked with plastic garbage. When she returned to BYU, she and professor Matt Arrington brainstormed a solution that might help resolve both problems.

Villagers could use the plastic garbage to build rafts on which they could grow plants, and the fish in the water below would supply nutrients to the plants with their waste. “The fish and the plants work together in a symbiotic relationship called aquaponics,” Phipps says. Both the plants and the fish would provide food for local villages.

To test the concept, members of Phipps’s student research team traveled to Ghana, where they worked side by side with locals to build rafts and learn about the local fish species. They built five rafts and developed a guide so that other villages could follow suit.

“It was inspiring to see a group of teenage boys in Ghana help a group of BYU students learn more about biology,” says Connor Haderlie, a biology major who was a student leader on the project in Ghana. “We feel the call to make the world a better place.” 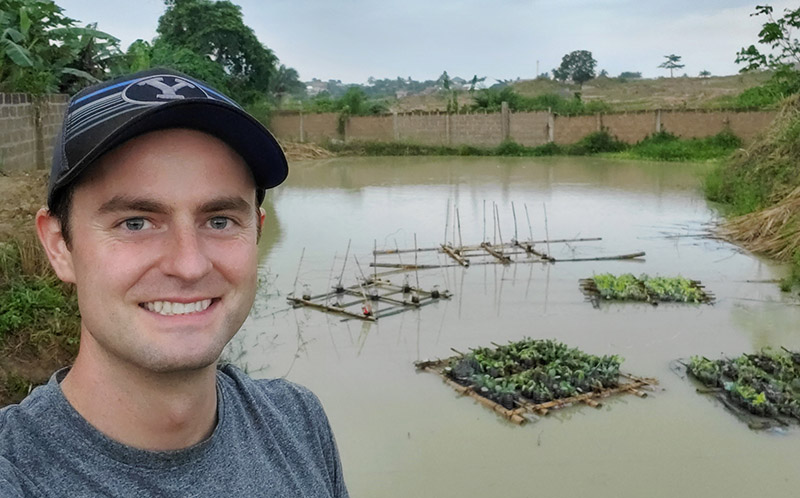 The BYU College of Nursing’s global health study abroad took them to Poland this past spring. But when they arrived, a planned meeting with local nurses fell through. Instead, they visited a busy refugee center filled wall to wall with families that had escaped war-torn Ukraine.

“We walked into a huge room lined with thousands of cots,” recalls nursing professor Leslie Miles. There were “women and children . . . some just staring in total silence.”

Students and professors organized bedding and car seats that had been donated, found clothing for refugees, assembled hygiene kits, helped doctors administer medications, and played with children. With each caring act, the students learned a little more about what BYU Nursing calls “the Healer’s art.”

“Because of the things I’ve learned at BYU, I know I can make a difference and ease burdens,” says Symbria Lewis, a senior nursing student who went to Poland. “These kids were put in unbelievable circumstances, and they just needed love and to know that someone was there to listen to them.”

Kevin Richins originally planned to study engineering at another university, but he was prompted to consider BYU. “The thing that stuck out to me most when I visited campus was the ‘Enter to learn; go forth to serve’ sign,” he says. “That statement perfectly embodies my goal for getting an education. I knew BYU was where I needed to be.” 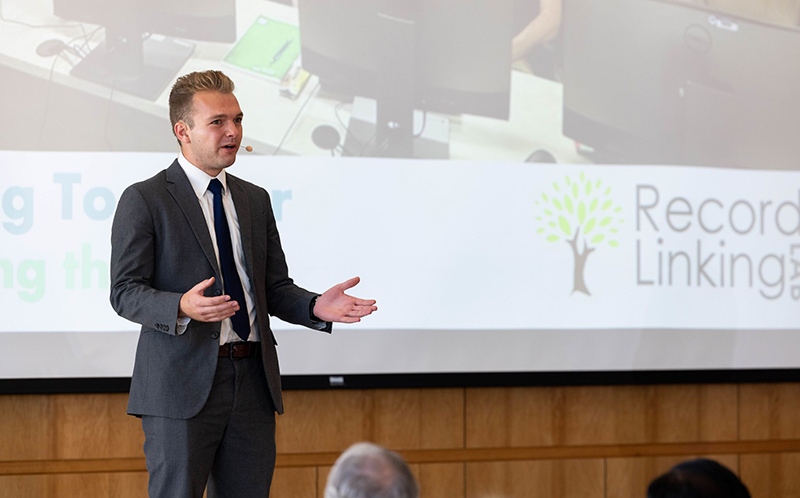 During his first semester in Provo, Richins wanted to build a computer machine-learning model that would sift through FamilySearch’s genealogical records and automatically decide when to add people, merge duplicate people, or attach hints to existing people on the tree. When he contacted FamilySearch about his project, they referred him to BYU’s Record Linking Lab, and Richins was hired to assemble a team of students to do what he had envisioned.

“Before our African-American project this year, the percentage of African-American families in the 1910 census that had a profile in FamilySearch was 4.8 percent,” Richins says. “We were able to increase that to 99.7 percent.”

Richins and his team of eight students have added more than 25 million people on FamilySearch’s public family tree. “And this is just the beginning,” Richins says.

In his second-century address, President Spencer W. Kimball said, “We must do better in order to be better, and we must be better for the sake of the world!”

Students who have learned to bless the world through their scholarship will leave BYU with more than a diploma to hang on an office wall. In the process of doing—of finding solutions for the world’s problems using gospel methodology, concepts, and insights—students become more devoted disciples of Jesus Christ. 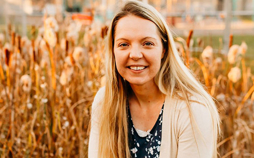 When Jamie Easler was a BYU graduate student six years ago, she realized she wanted to better understand youth on the autism spectrum and, by extension, their families. 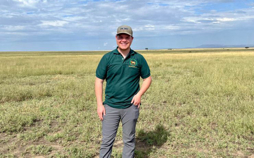 “It Changed My Life Forever”

Jace Watt jumped at the chance to study abroad in Tanzania, where he and other BYU students were hosted by the College of African Wildlife Management, Mweka. 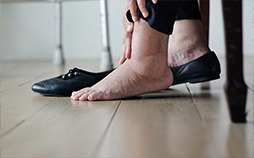 Taking a Load Off